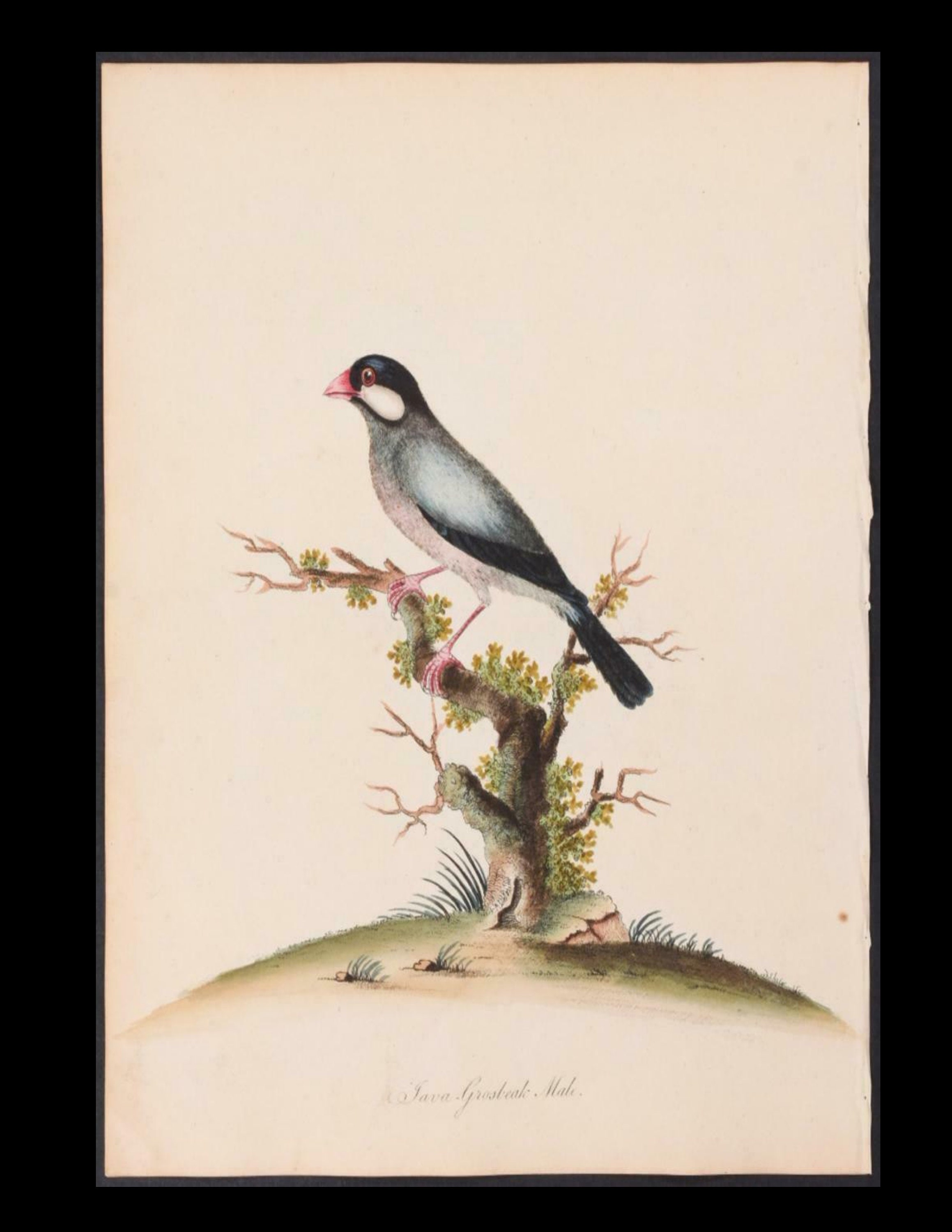 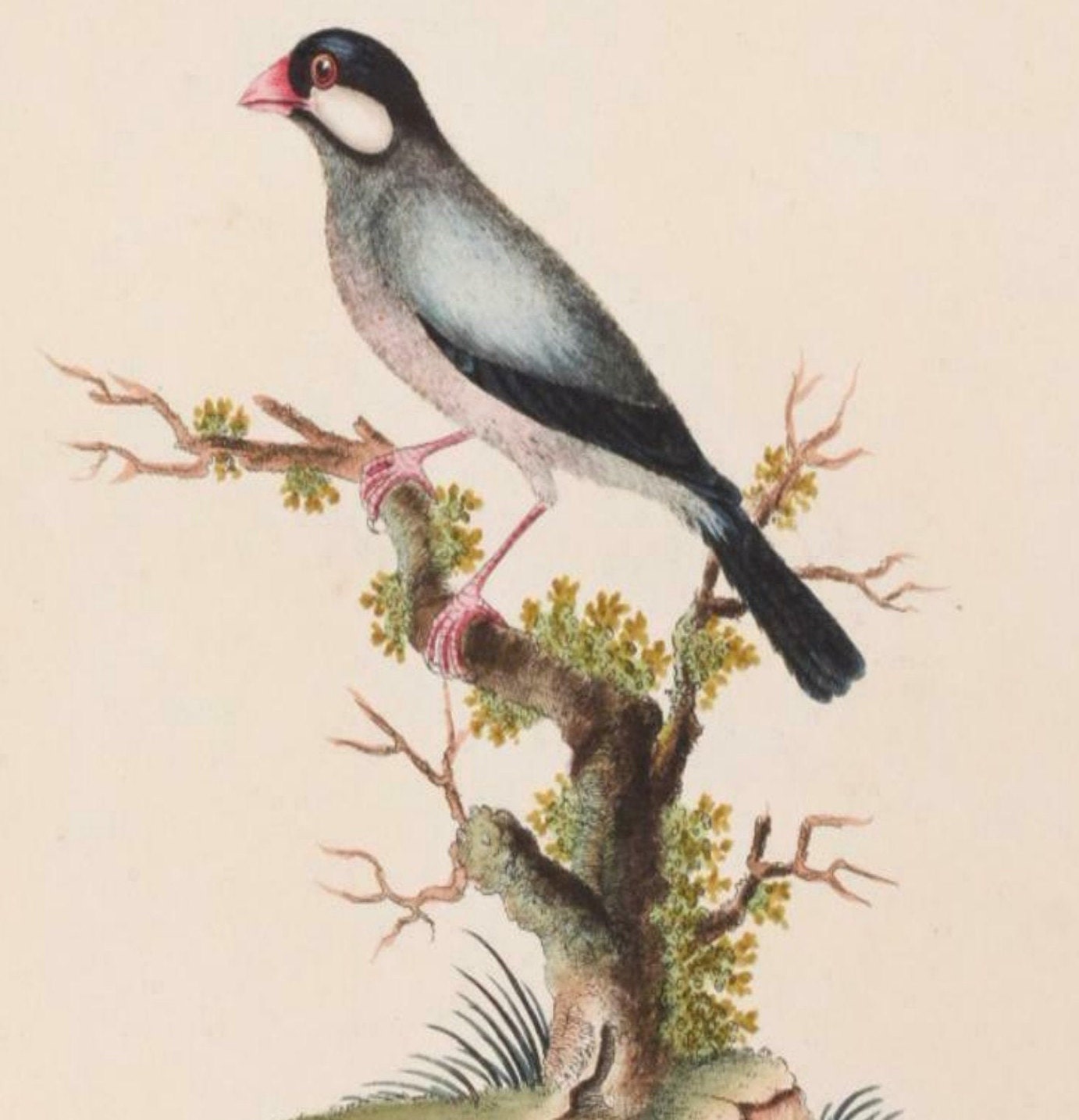 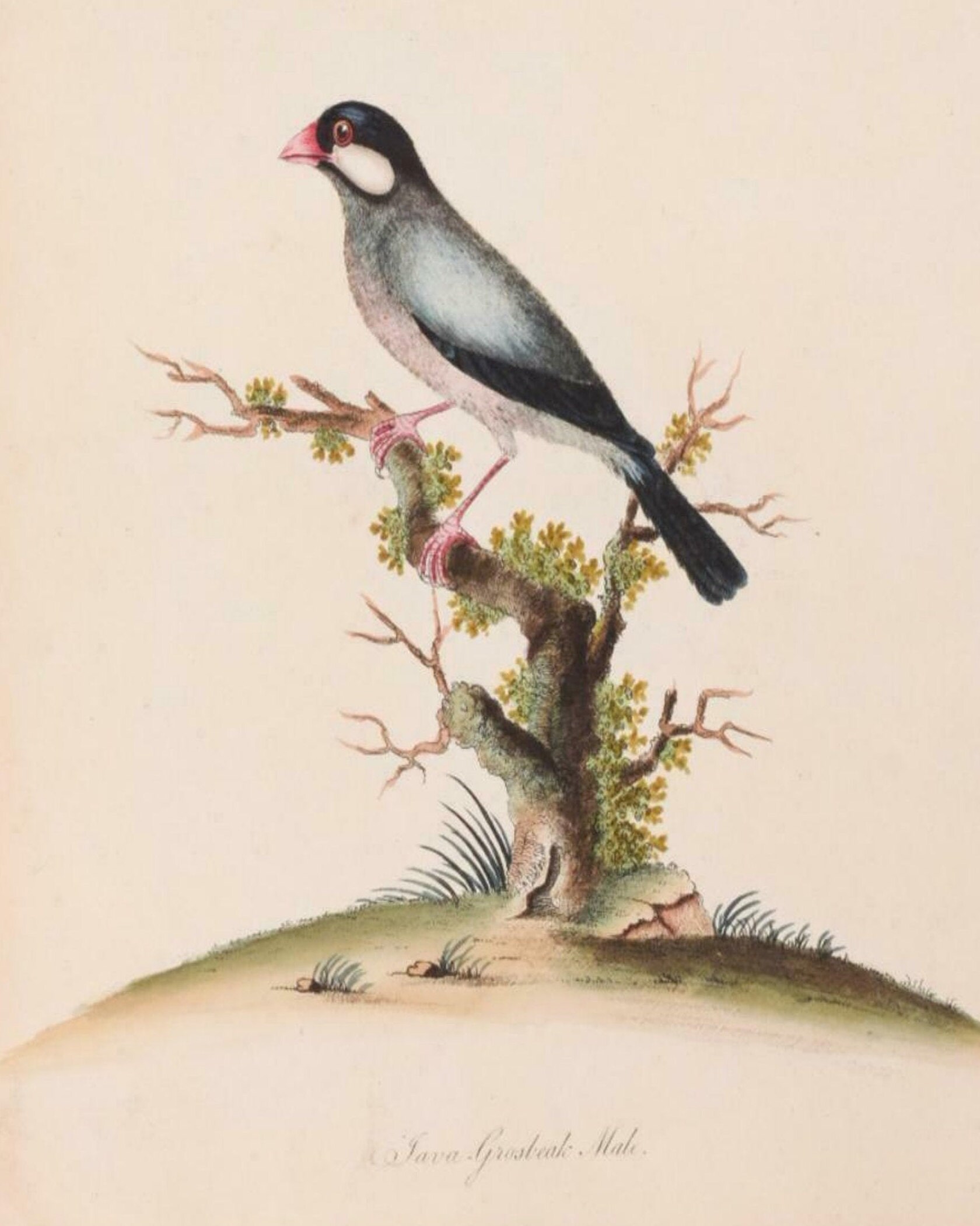 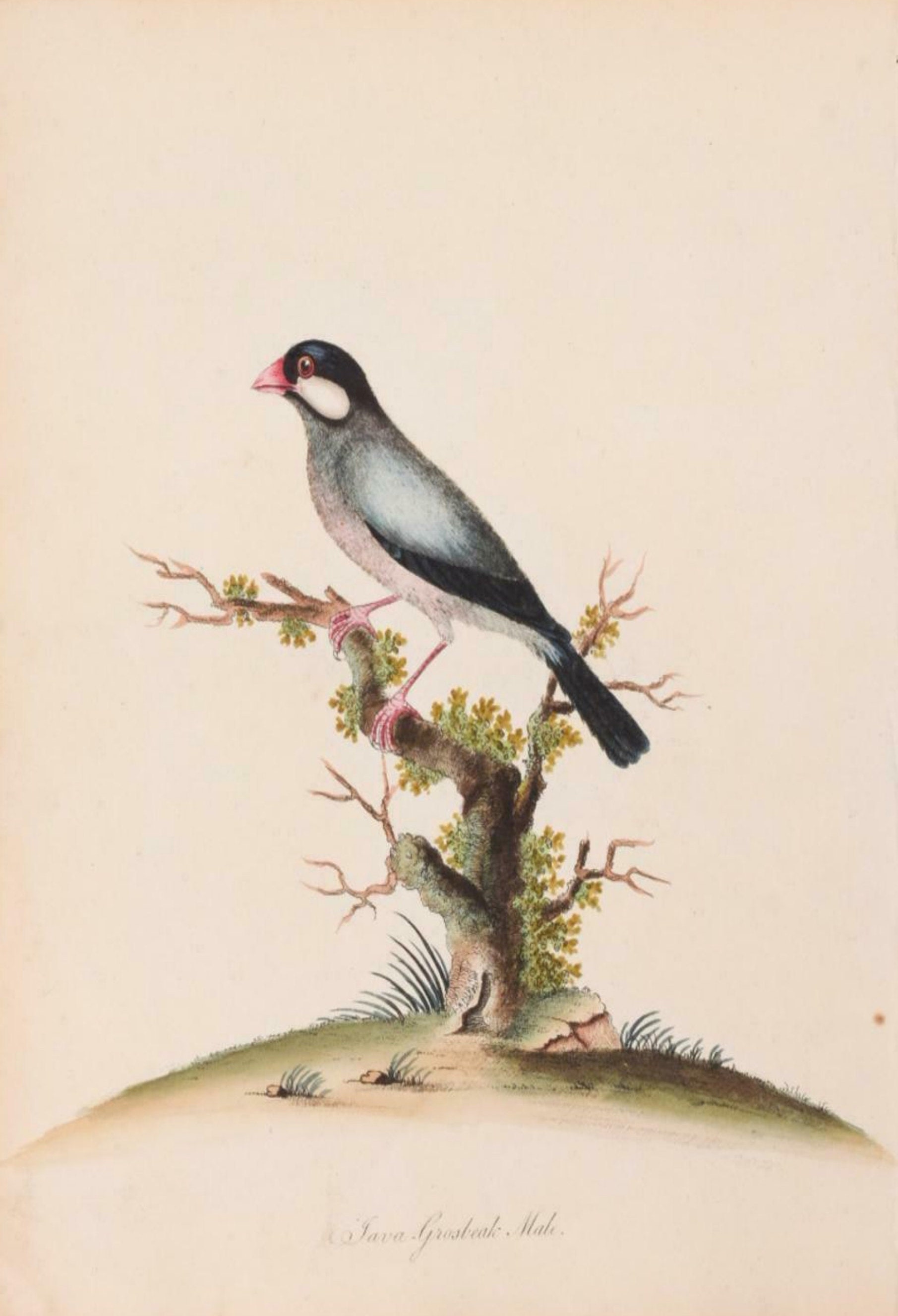 Brief Description: This elegant engraving with original hand-coloring is from William Hayes's "Portraits of Rare and Curious Birds, with their Descriptions, from the Menagey of Osterly Park" and was published in London by W. Bulmer and Co. in 1794. Each engraving is on woven, watermarked paper. The work was "one of the most famous, early coloured illustrations of ornithology".

William Hayes was a noted self-taught bird illustrator. Hayes also utilized the artistry of his family in the text, drawing, etching, stippling, and coloring of his plates. He engaged no fewer than seven of his children in printing, coloring and assembling volumes, and at least some of his bird illustrations were drawn by other members of his large family. As orders for copies of his books were received, available prints were assembled in what has been described as “a production line of unrivalled chaos,” so that the actual contents received by a given subscriber varied.

"Hayes was the first author systematically to record a single private collection of live birds; such a project was not attempted again until 1846." (Jackson, Bird Etchings, p.135) The work was commissioned by Robert and Sarah Child, the owners of Osterley at the time. Osterley (the present-day spelling) is a manor house surrounded by a large park in West London, dating back to the reign of Queen Elizabeth I. Throughout most of the 18th century, it was occupied by members of the Child family, who made their fortune in banking. According to Britain’s National Trust: “In the late 18th century, the park’s main attraction was its menagerie by the North Lake. This contained a host of rare and unusual birds, supplemented by a number of colourful pleasure boats".

Medium: Original hand-colored copper-plate engraving. The plate marks are mostly absent, but this is usual for this particular work since the printing plates were very large and the resulting engravings trimmed while being assembled for publishing.


Authenticity : All our prints are guaranteed to be an original. If you like us to include a copy of book cover will be happy to.