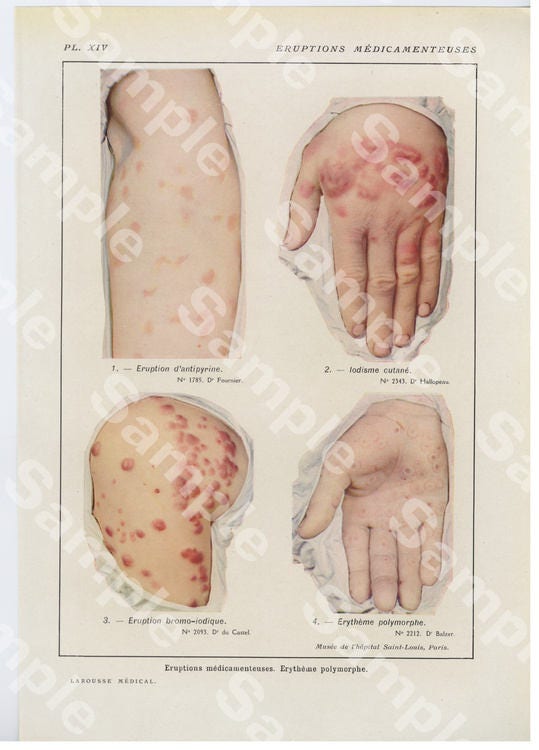 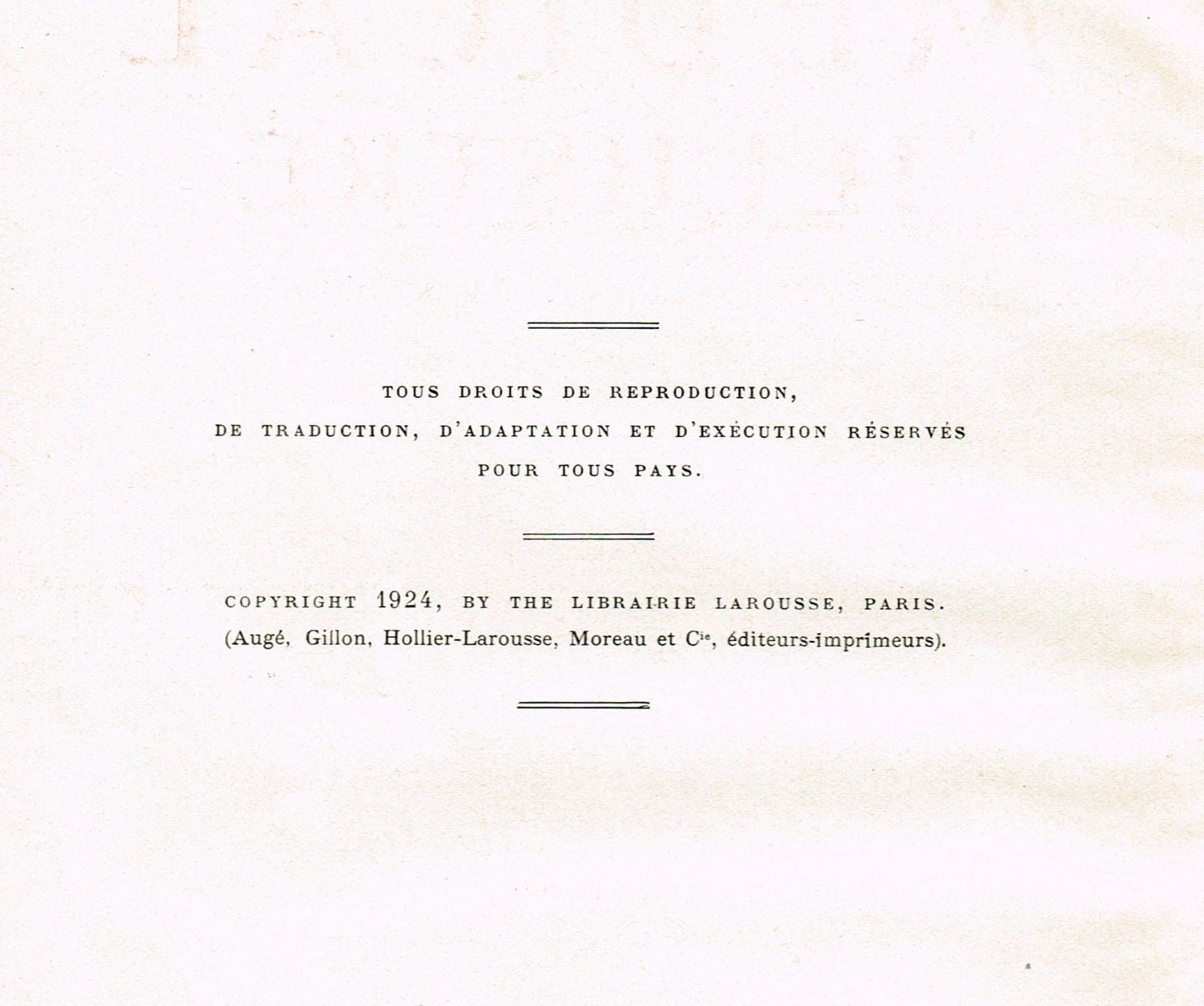 Pierre Larousse was born in Toucy, where his father was a blacksmith. At the age of sixteen he won a scholarship at the teaching school in Versailles. Four years later, he returned to Toucy to teach in a primary school, but became frustrated by the archaic and rigid teaching methods. In 1840 he moved to Paris to improve his own education by taking free courses. From 1848 to 1851 he taught at a private boarding school, where he met his future wife, Suzanne Caubel.Together, in 1849, they published a French language course for children. In 1851 he met Augustin Boyer, another disillusioned ex-teacher, and together they founded the Librairie Larousse et Boyer (Larousse and Boyer Bookshop). They published progressive textbooks for children, and instruction manuals for teachers, with an emphasis on developing the pupils' creativity and independence. In 1856 they published the New Dictionary of the French Language, the forerunner of the Petit Larousse, but Larousse was already starting to plan his next, much larger project. On December 27, 1863 the first volume of the great encyclopedic dictionary, the Grand dictionnaire universel du XIXe siècle (Great Universal 19th-Century Dictionary), appeared It was praised by Victor Hugo and became a classic. It is still highly respected in its modern, revised form. In 1869 Larousse ended his partnership with Boyer and spent the rest of his life working on the Great Dictionary. The dictionary was finished (15 volumes, 1866–76; supplements 1878 and 1890),by Larousse's nephew Jules Hollier in 1876, after Larousse's death (in Paris in 1875) from a stroke caused by exhaustion. (from WikiPedia)


WaterMark : The logo of sample will not appear on your original print


Authenticity : All our prints are guaranteed to be an original.