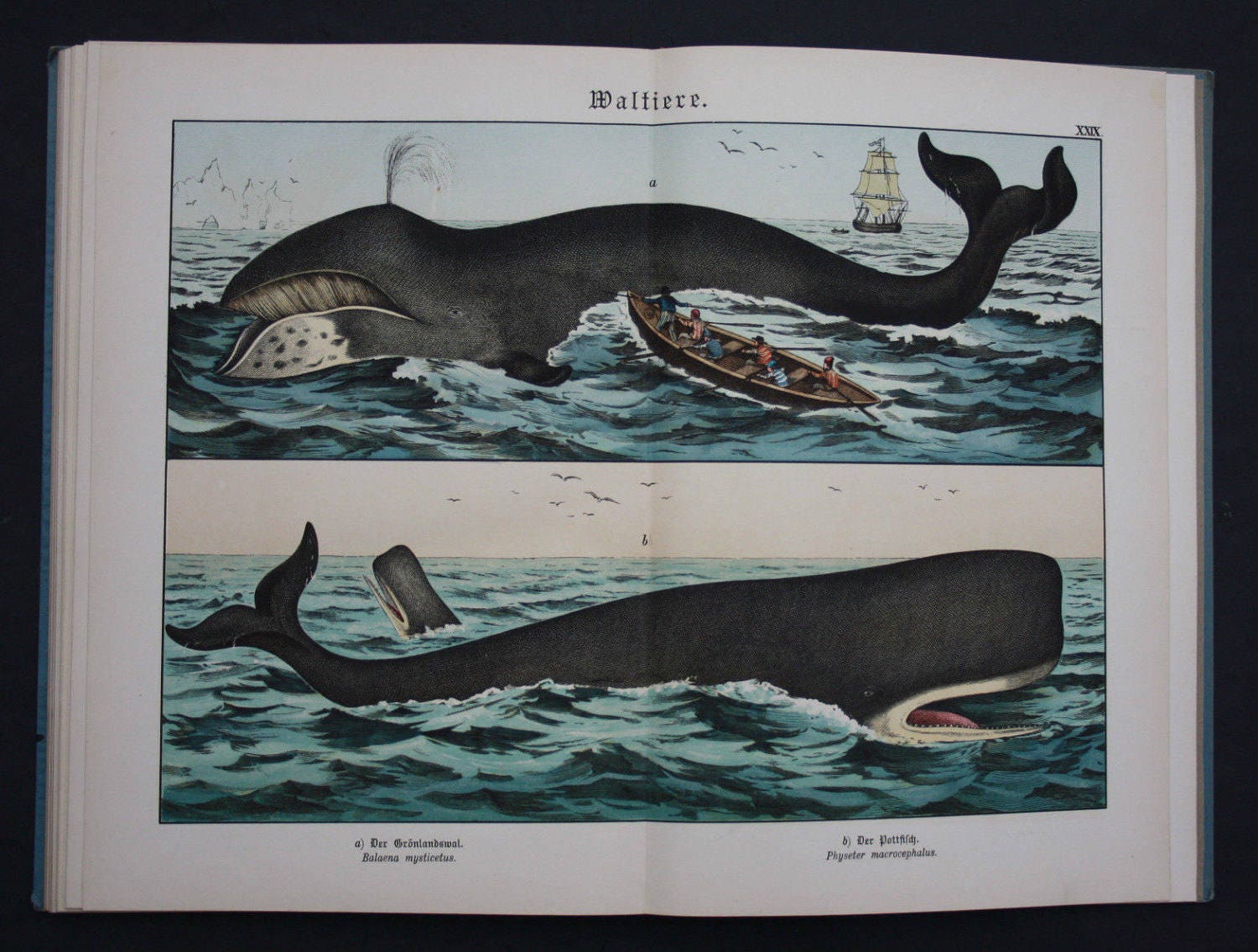 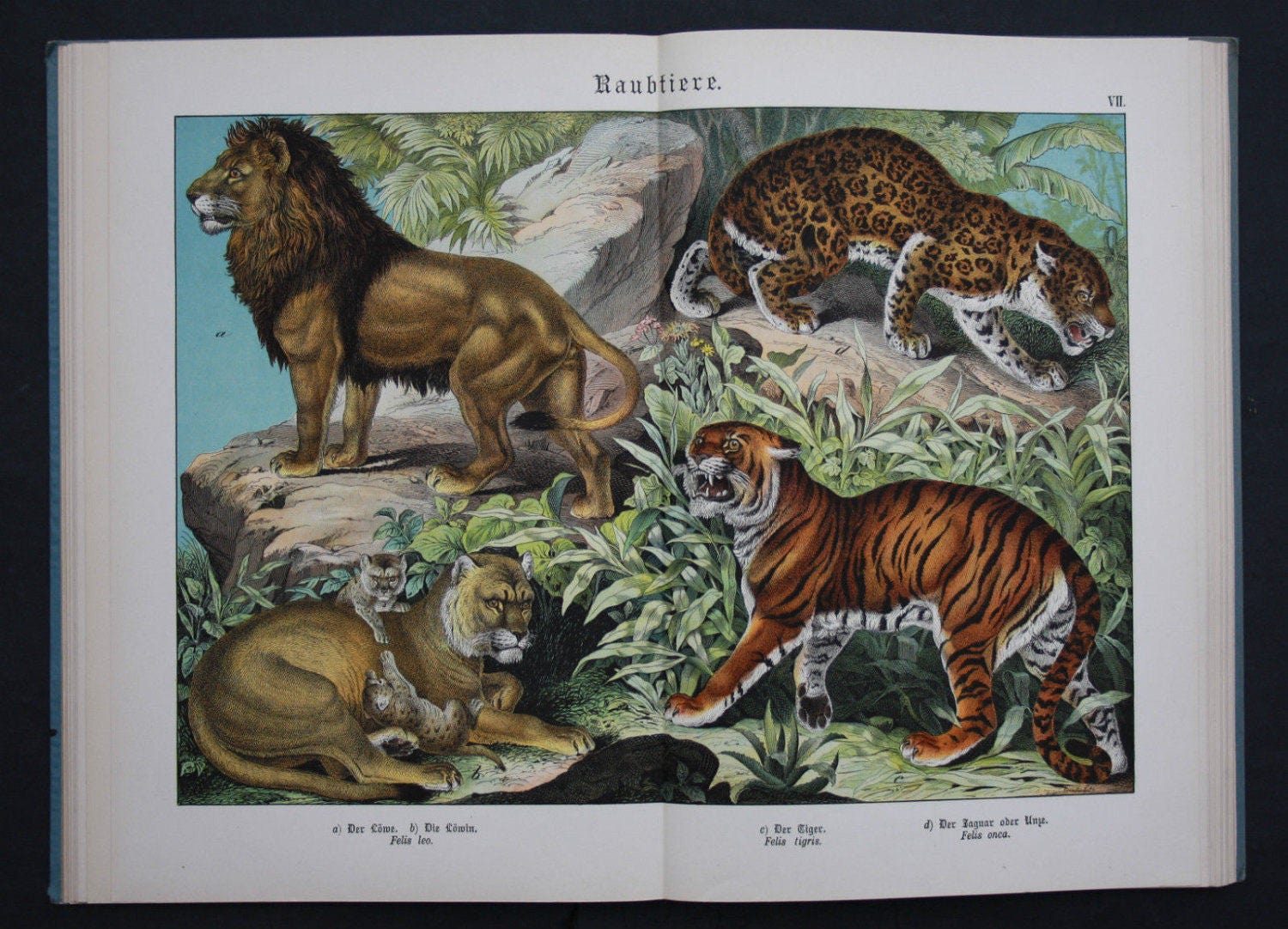 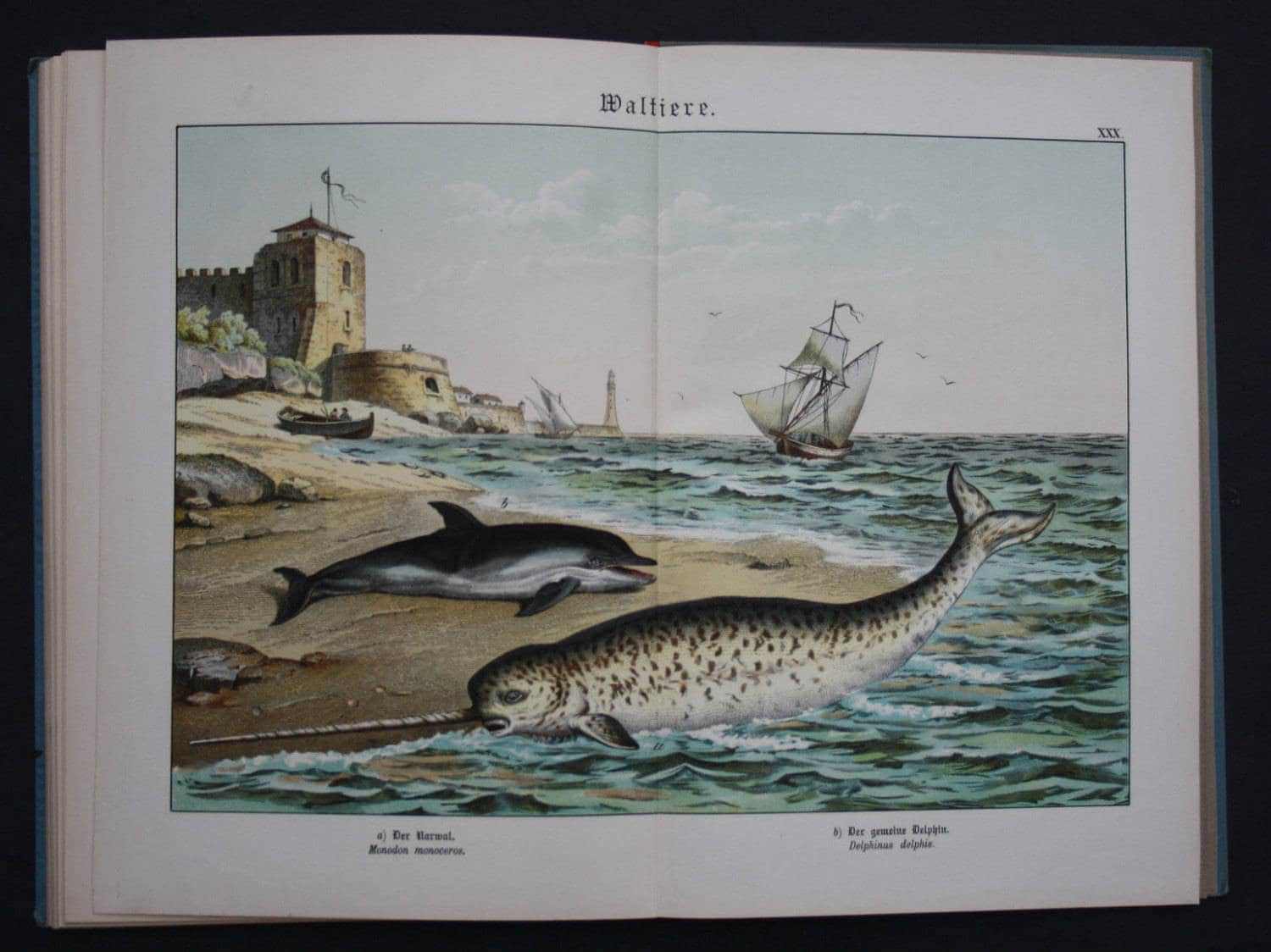 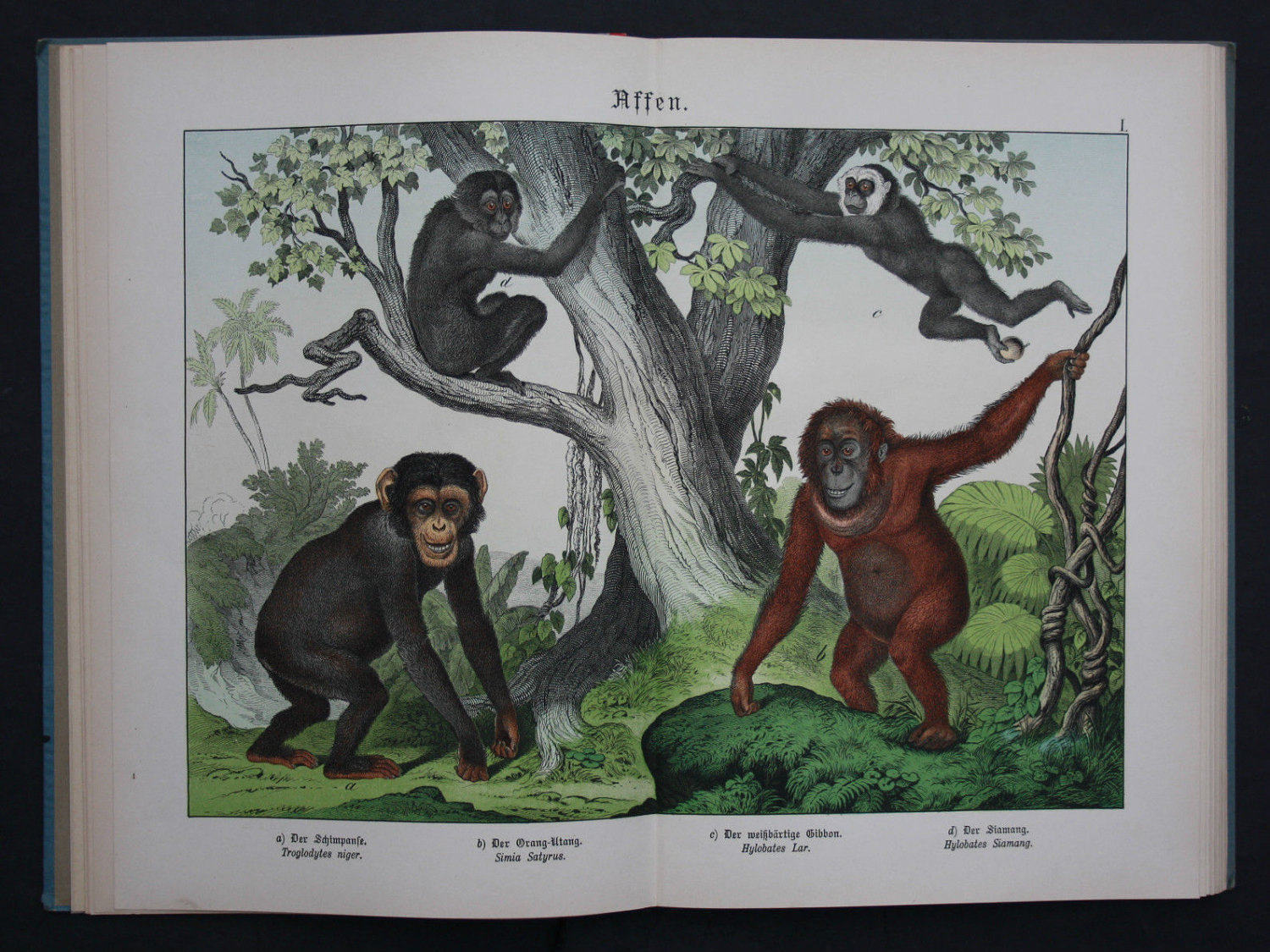 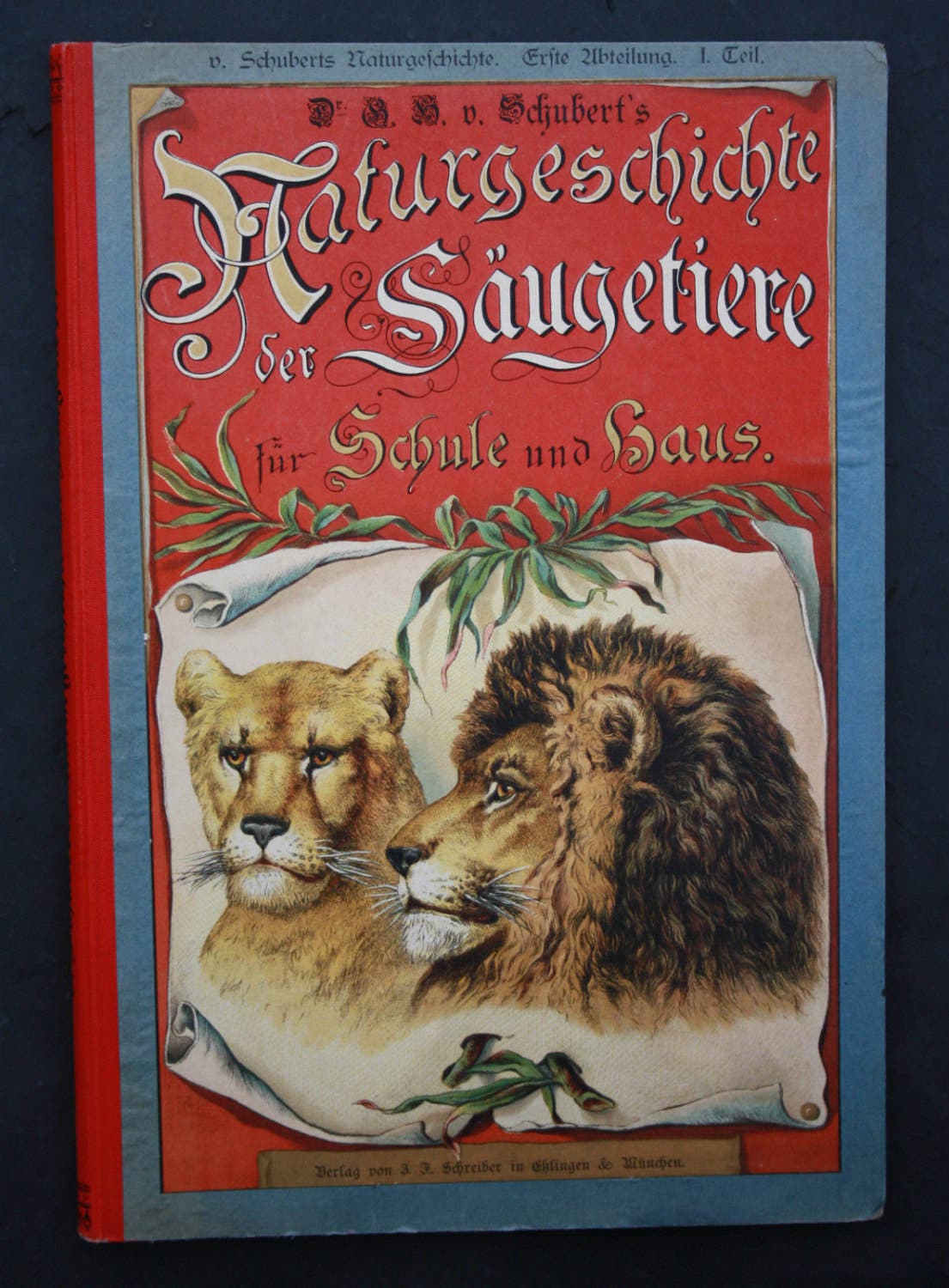 Gotthilf Heinrich von Schubert (1780 - 1860) was a German physician and naturalist. He began
his studies with theology, but turned to medicine and established himself as a doctor in Altenburg.
He moved to Freiburg attended Werner's lectures on geognosis and mineralogy. After he had become
director of a new secondary school in Nuremberg he declined offered professorships in philosophy in
Berlin and Vienna. When the Nuremberg school was dissolved in 1816, Schubert was engaged by the
Grand Duke of Mecklenburg-Schwerin as tutor for his children in Ludwigslust. He was never particularly
happy there, and was therefore glad to accept a call to Erlangen where he became professor of natural
history, lecturing on botany, geognostics, mineralogy and forest science. In 1827 he moved for the
last time, being called to Munich as professor of general natural history where he found a bitter opponent
in Lorenz Oken. In 1853 he retired, being awarded the title of privy councillor. Schubert died at the age of 80.

QUALITY:
The condition of the plate is nearly excellent (see scan).
The colors are bright and clear on the beautiful smooth creamy-white paper.
Please rewiew the scans carefully as they are very accurate.