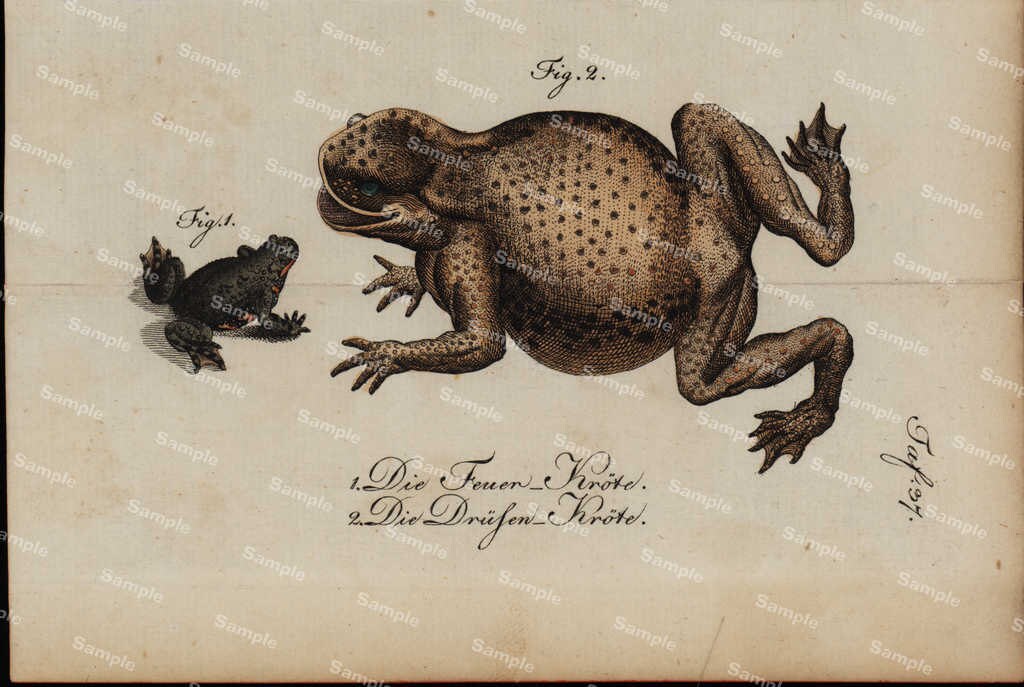 Over all image size is 7.5 X 5 inches approx (Fold out print)