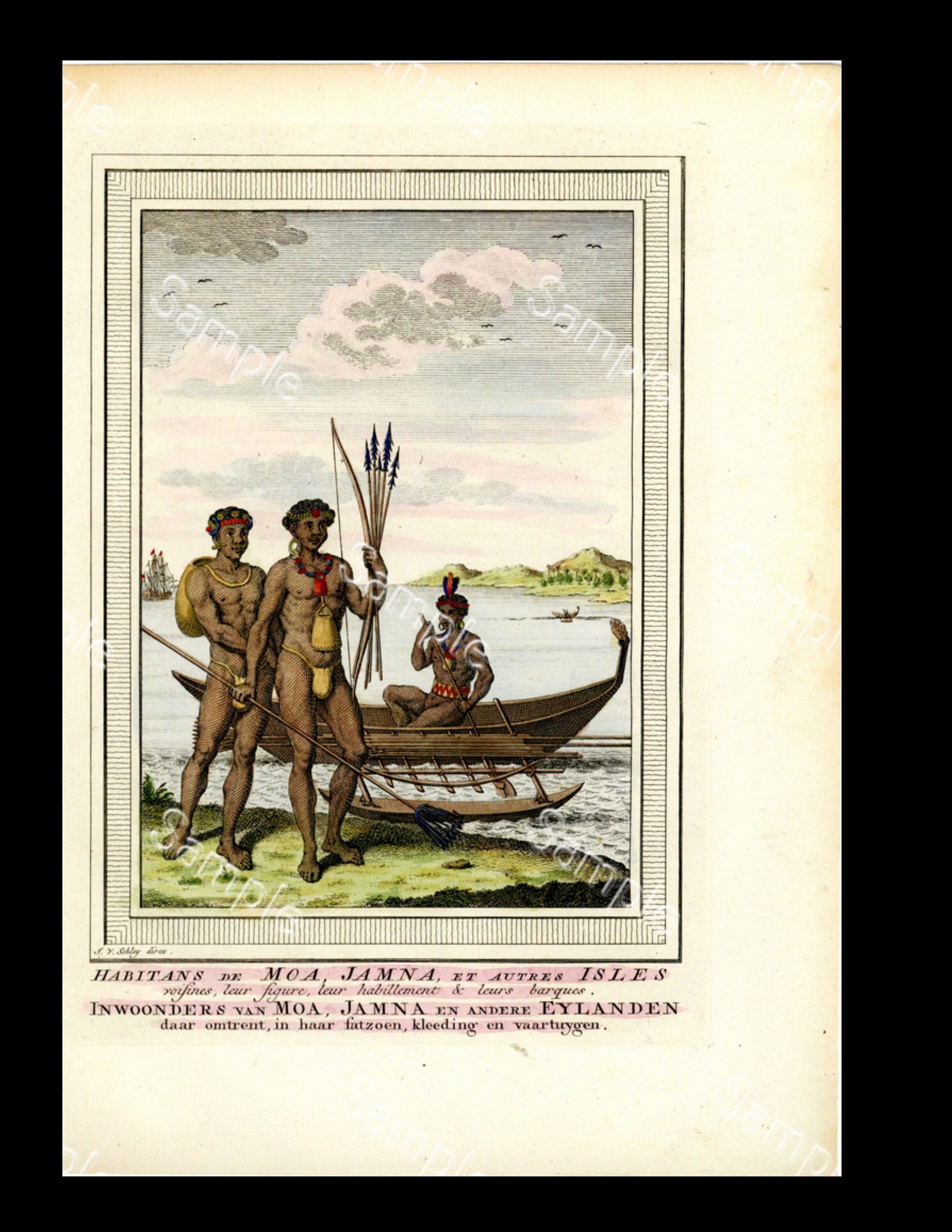 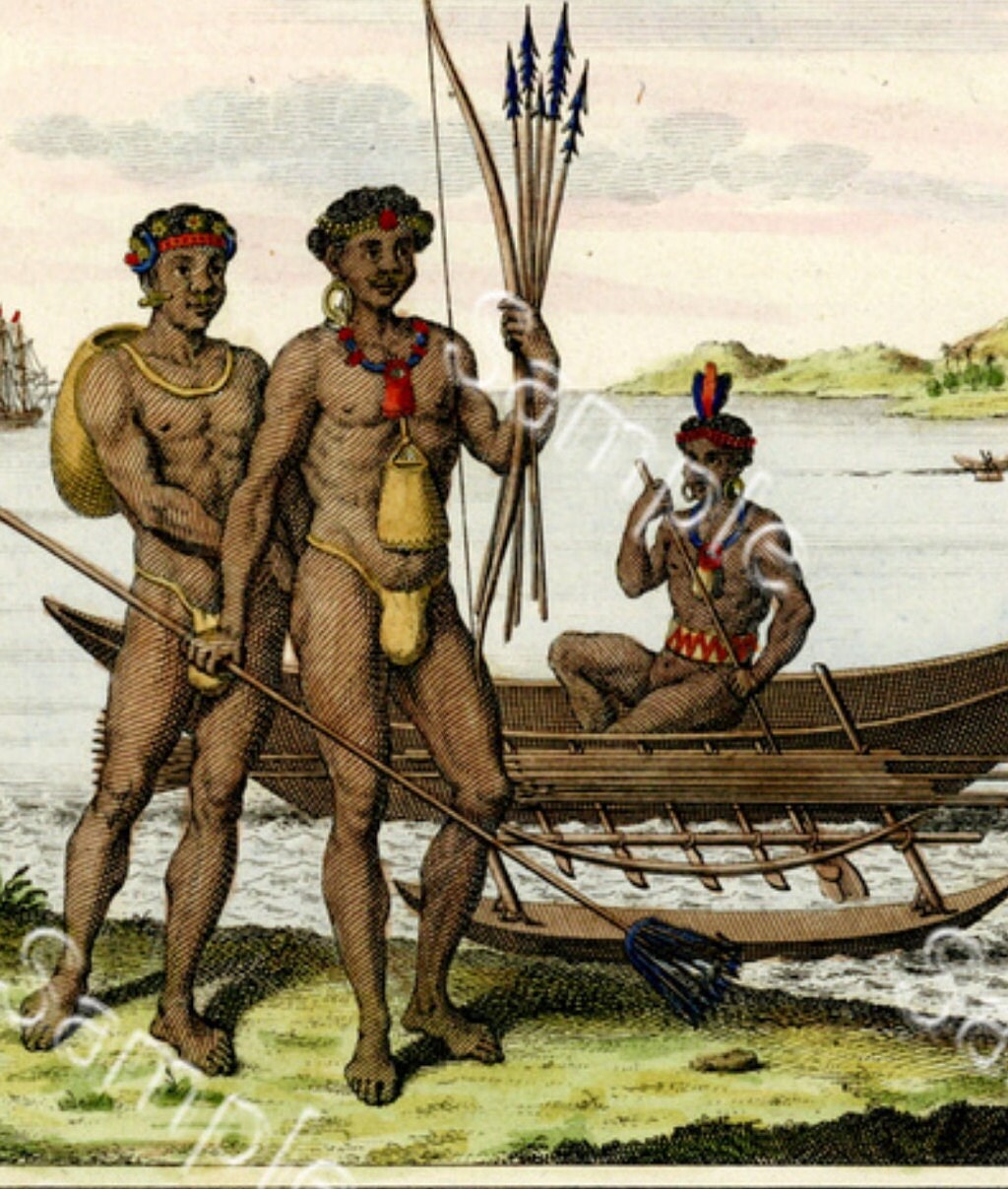 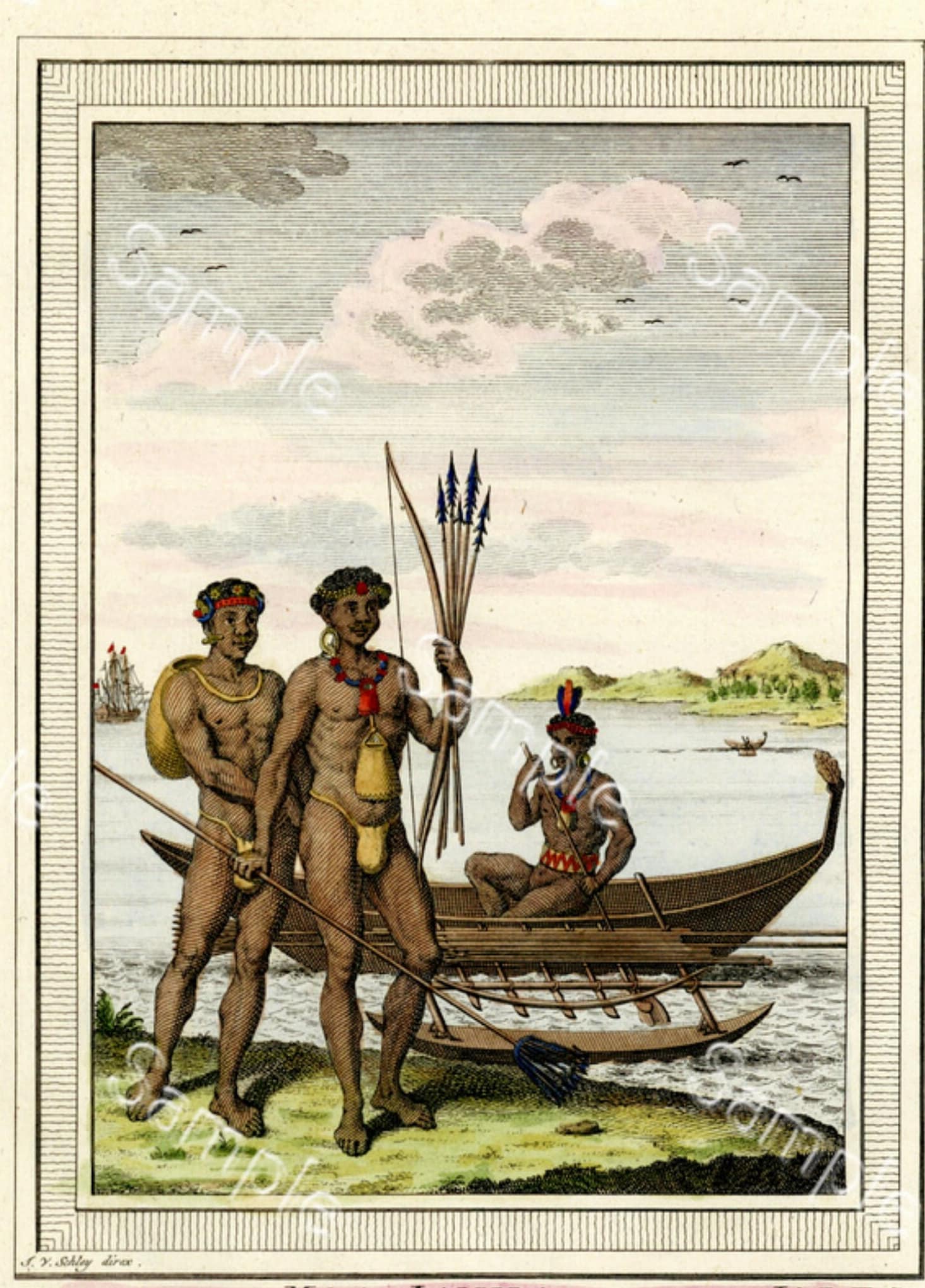 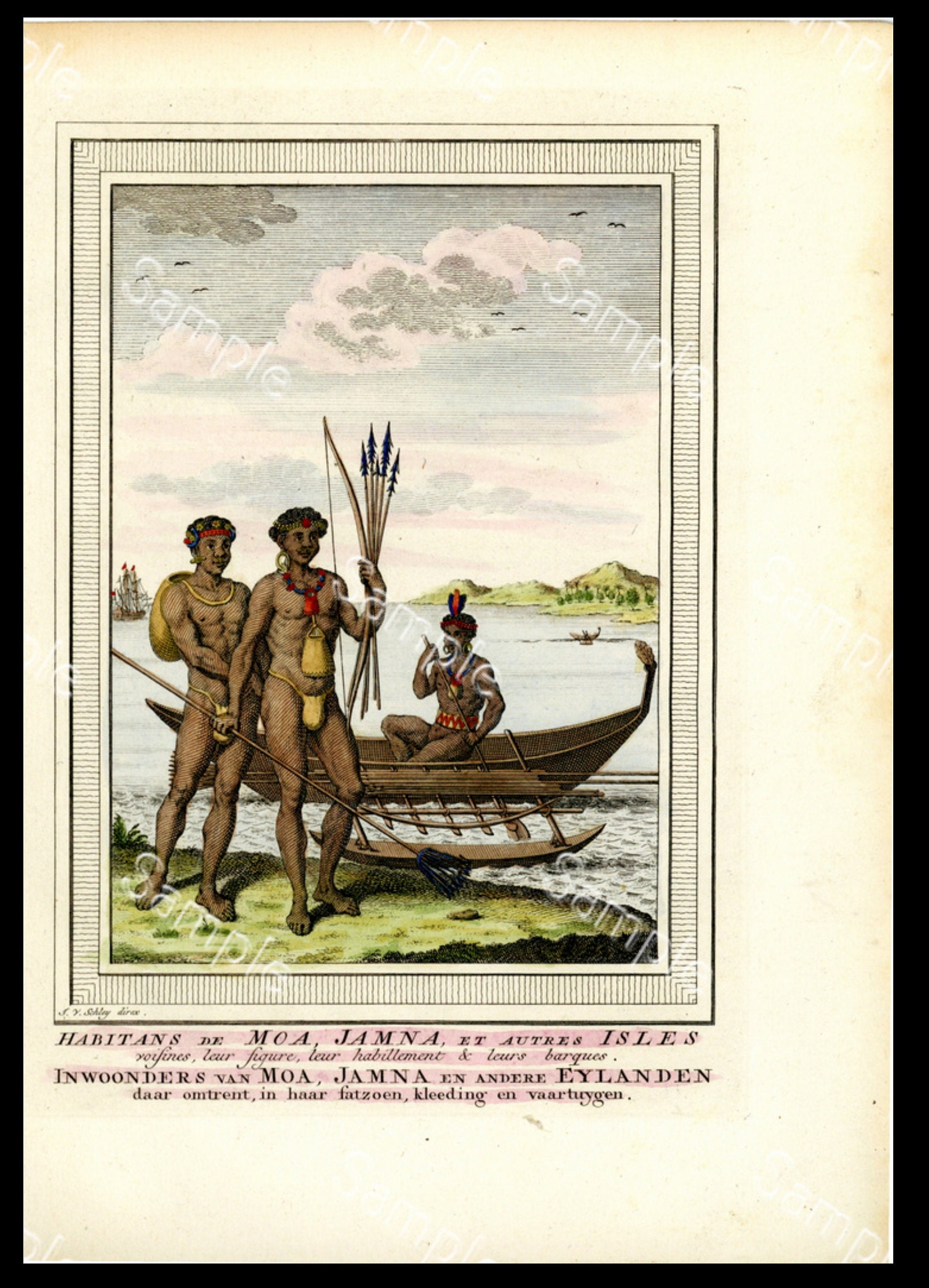 BEAUTIFUL COPPER ENGRAVING, RICH IN MEANING AND WITH COUNTLESS PLACE (TOPONOMASTIC...) NAME AND GEOGRAPHICAL DETAILS THAT ENRICH EVEN MORE ITS VALUE.

GENERAL REMARKS:
Jacques-Nicolas Bellin (1703–1772) was one of the most important Cartographers of the late XVIII° Century.

Jacques-Nicolas Bellin was a French Hydrographer, Geographer, and Member of the French
Intellectual Group called The Philosophes.
Bellin was born in Paris. He was Hydrographer of France's Hydrographic Office, member of the Académie de Marine and of the Royal Society of London.
Over a 50 Year Career, he produced a large number of Maps of particular interest to the Ministère de la Marine.
His Maps of Canada and of French Territories in North America (New France, Acadia, Louisiana)
are particularly valuable. He died at Versailles.

During his reign the Depot came out with prodigious amount of Charts and Maps among which was
a large folio format Sea-Charts of France, the Neptune Francois.
He also produced a number of Sea-Atlases of the World, e.g., the Atlas Maritime and the Hydrographie Francaise.
These gained fame, distinction and respect all over Europe and were republished throughout the 18th and even in the succeeding century.
Bellin also came out with smaller format Maps such as the 1764 Petit Atlas Maritime (5 vols.)
containing 580 finely detailed Charts/Maps.
Bellin set a very high standard of workmanship and accuracy thus gaining for France a leading role in European Cartography and Geography.
Many of his Maps were copied by other Mapmakers of Europe;

CONDITIONS & STATUS OF THIS MAP:
THIS GEOGRAPHICAL MAP IS AN ORIGINAL COPPER ENGRAVING OF THE XVIII° CENTURY;
BEAUTIFUL, SPECTSCULAR, AMAZING DETAILS, LARGE MARGINS & BEAUTIFUL COLORATION;
VERY SLIGHT TRACES OCCASIONAL OF MARGINAL SOILING THAT DOES NOT DAMAGE ABSOLUTELY NOTHING, AS PER PHOTOS;
THE STATUS OF THIS MAP, IN THE END, IS VERY GOOD AS SHOWN IN PARTICULAR AND ABOVE ALL, THE SAME PHOTOS;

THIS IS AN ORIGINAL AND VERY RARE GEOGRAPHICAL MAP, OF THE 1754 ed., VERY HARD TO FIND FOR SALE IN THIS CONDITION...!!